Most people’s first concert was a pop or rock show. Approachable, widespread, and feel-good, these genres are an easy first step into the world of music. This may be changing, according to recent consumer insights reports, as hip-hop and R&B eclipse rock as the most favored genre in the United States. However, it is still true that for most people right now, their first music memories are closely tied to pop and rock. For more information on what makes concerts in these genres appealing to so many people, keep reading...

One of the biggest advantages of pop and rock are that these genres are familiar. Going to a concert where you know all of the lyrics, beats and key changes is unlike anything else. There is a sense that you just get the music. And when it comes to pop and rock, it is not uncommon to find a whole audience of people who are just as familiar and excited about the music, singing along and collectively understanding where the artists are coming from. This environment where everyone is focused on the same thing and feeling the same things is pretty rare and special.

Whether a cause or a consequence of this—or a little bit of both—popular culture is packed with references to pop and rock music in movies, television, radio, podcasts and other medias. Bohemian Rhapsody (2018), School of Rock (2003), Almost Famous (2000), The Runaways (2010), Rock ‘n’ Roll High School (1979), A Hard Day’s Night (1964), La Bamba (1987), Rock of Ages (2012), and Saturday Night Fever (1977) are a small sample of the many movies based on pop and rock music culture. People grow up knowing and associating with these sounds one way or another, which makes the present-day pop and rock experiences all the more fulfilling.

Ultimately, these are genres that people just tend to “get.” They reel listeners in rapidly with one-hit wonders, haste tempos, pleasant keys, and understandable lyrics. Most of mainstream pop and rock is relatively neutral—not too extreme in any sense—even though some performers still experiment in lyrics, sound and musical motivation. For a crowd-pleasing concert that most people will appreciate, pop and rock are the ways to go. Some recent concerts include performances by Brit Floyd, Britney Spears, Hall and Oates, James Taylor, Justin Timberlake, Panic! At The Disco and Why Don't We.

Pop and rock—although very different in sound--both share a sense of familiarity, accessibility and approachability to many listeners. If you are looking for a concert that ticks those boxes, you have come to the right place. Search here to secure tickets to a concert near you. 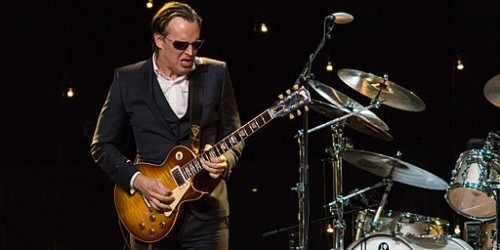 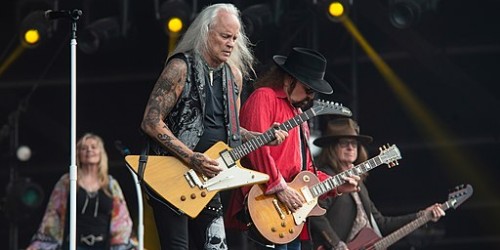 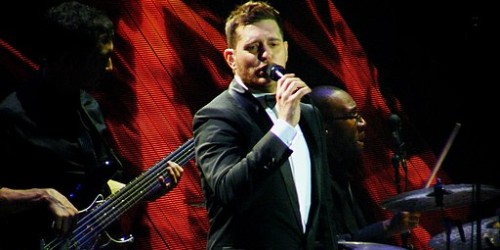 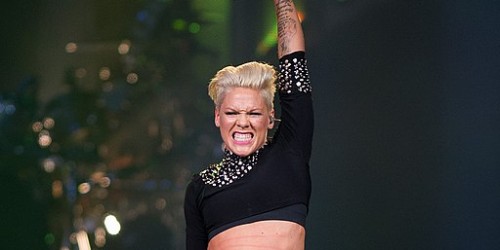 Pop & Rock Events Near You