R&B and Soul Tickets On Sale at CheapoTicketing


R&B—shorthand for rhythm and blues—and soul are two musical genres that go hand-in-hand. In specific terms, R&B is a term used to describe most African-American popular music, though artists from a variety of ethnicities experiment with and enjoy listening to the genre. There are a couple distinct genres in the community that stand out in their own right apart from R&B: blues, jazz, and hip-hop. However, a vast collection of sub-genres have been pioneered by African Americans throughout history, including doo wop, funk, disco, early rock-and-roll, swing, soul, Motown, urban contemporary, hip-hop soul, and neo-soul...

In some ways, R&B simply describes the evolution of African American music since the 1940s. Many of these genres play off of one another, making it a challenge to draw harsh lines between them. But one thing’s for sure; R&B is an influential and beloved genre to people from all walks of life and across the world.

Anyone who has experienced an R&B or soul performance live has witnessed what makes these sounds so special. It is hard not to dance along, whether it is gentles swaying or full-on grooving. It is hard not to feel the performers’ intentions, through time-stopping belted notes or invigorating peppy tones and reverberating beats. It is hard not to admire the way these things and other musical elements come together to captivate audiences. If you are hoping to catch an R&B concert—whether it is soul or some other persuasion of the genre—search for upcoming shows today. 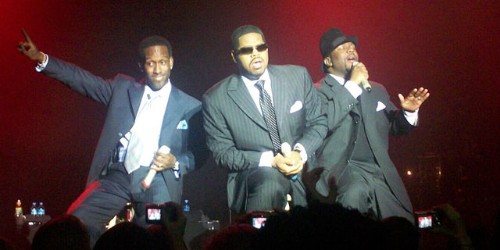 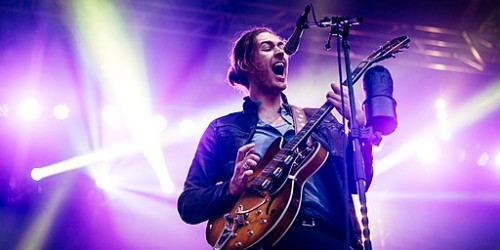 R&B and Soul Events Near You

All R&B and Soul Events