Zumanity is part of the Cirque du Soleil’s astonishing creation, the show’s current residency is at the New York – New York Hotel and Casino, Las Vegas. It was first launched on September 20, 2003 and is the first adult-themed production by Cirque du Soleil...

The idea to produce the show “Zumanity” came from multiple cores, Guy Laliberte (Cirque du Soleil’s founder) had been given the opportunity to make two new shows in Las Vegas and since he had urged to create something new and different from other Cirque du Soleil shows, he came up to an idea of doing the “Zumanity”.

Another cause was that the New York – New York Hotel and Casino, where they have been performing, wanted to make such entertaining look more “trendy”. Also, Laliberte divulges that his main reason in producing Zumanity was the chance to do something different with a riskier theme. In fact, he was too pressed and attracted to the idea of creating a kind of show that would sightsee the human sexuality, something that would draw a line between the show Zumanity and other Cirque du Soleil’s shows.

Laliberte said: “Our previous shows have all been family-oriented and politically correct, which is great,” “but we’re human beings, we won’t hide it. We’re a bunch of happy campers. We like to live new experiences. Zumanity deals with some of those experiences.” 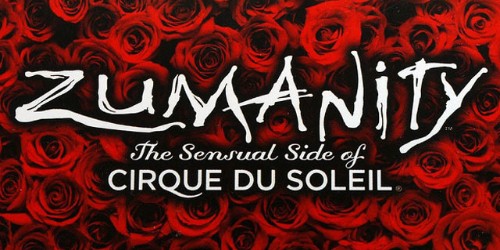