Along with the Tampa Bay Buccaneers, the team was founded as one of the NFL’s expansion teams in the year 1976. The team’s owner is Paul Allen, who is also the co-founder of Microsoft. In their recent games, the team is being handled by their current head coach Pete Carroll. The defunct ‘Miami Seahawks’ of the All-America Football Conference (AAFC) is completely not related to the Seattle Seahawks.

Among the league’s franchises, the Seattle Seahawks are the only franchised team based in the Pacific Northwest region of North America. The team attracts more support from the people because of its wide geographical area, including Idaho, Montana, Alaska, British Columbia, Alberta and Oregon. In fact, their fans were awarded twice by the Guinness World Record for having the loudest noise at the sporting event dated September 15 and December 2 of the year 2013.

The team achieved a total of 8 division titles, plus two conference championships. For the record, the Seahawks are the only team to play in both the NFC and AFC championship games.

Seattle Seahawks Events Near You 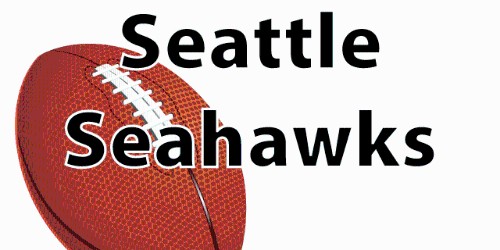