Want to have fun during the Christmas holidays without the worry of a long queue of itineraries? Well, better check out the Live Nutcracker Ballet Show that travels not just across the United States; but also around the world...

Performed by some of the prolific ballet groups such as the Boston Ballet, combined with a great virtuoso of orchestra to the tune of Tchaikovsky’s original note; it will surely give one the feel of a paradise of dancing fairies in various fairy tales.

Described as a two-act ballet, the Nutcracker Ballet Show has been performed since 1892. The original book was written by E.T.A. Hoffman but the idea was found solely in Russia by two choreographers Marius Petipa and Lev Ivanov. As the Nutcracker became known in several countries, a version of George Balanchine’s became famous and popular.

Children will never get bored during the performance. The ballet show also encourages young people to audition and participate in the acts as well.

Please check below for available tickets for Boston Ballet performances. 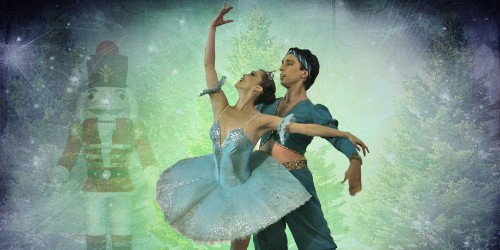